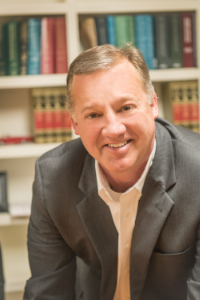 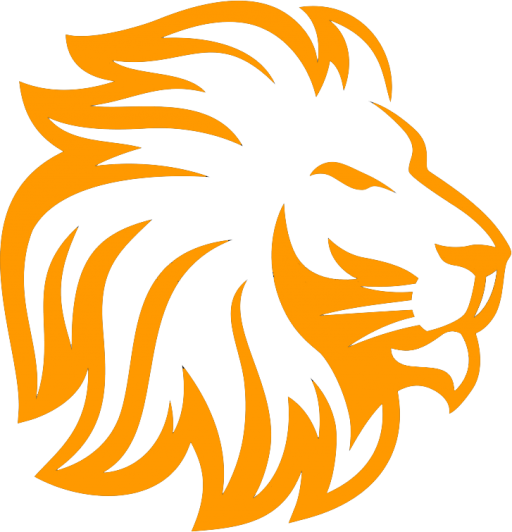 Mr. Hurt has a reputation among the legal and local communities of a personable manner and an assertive style of litigation. He has successfully handled clients’ suits ranging from small claims court matters to multi-million dollar law suits.

Jimmy grew up in Cordele, Georgia, and graduated from the University of Georgia where he achieved his Bachelor of Science degree in Microbiology. After graduation from UGA, he began a career in the poultry industry and held various managerial positions in sales, quality assurance and processing for a decade until deciding to attend law school. He attended Georgia State University College of Law, where he became a member of the Moot Court Board, the President of the Student Trial Lawyers Association, and the organizer and founding President of the Oglethorpe Legal Society. He graduated cum laude in 2003 and continued the family “calling” to the law by becoming the 21st lawyer in his family, a tradition that began with his great-grandfather, Warren R. Mixon of Ocilla, Georgia in 1922.

Jimmy was sworn in as a member of the Georgia Bar in November 2003 and began practicing law in the areas of social security disability, claimants’ workers compensation, private insurance long-term disability, and personal injury.

In 2005, Jimmy began teaching as a visiting lecturer in Georgia Practice and Procedure at the Georgia State University College of Law and, in 2007, joined the College of Law as an adjunct professor.